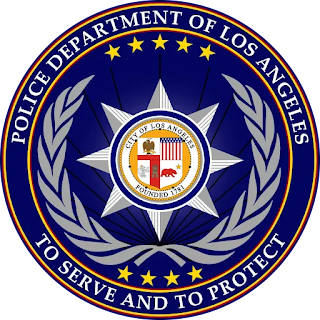 LOS ANGELES, CA (LAPDONLINE): On June 29, 2022, Police Officer II Crystal Lara, a 12–year veteran of the Los Angeles Police Department, assigned to Southwest Area, was arrested in the City of Los Angeles on a felony arrest warrant for Forgery.

Officer Lara was booked at Metropolitan Detention Center, Booking No. 6408519, and released after posting $20,000 bail. Officer Lara has been relieved of her police powers.

Internal Affairs Division, under Professional Standards Bureau, is responsible for investigating criminal and administrative allegations of misconduct against Department employees. The goal of the Department is to aggressively investigate fraud and abuse of benefits within the Workers’ Compensation system.
Los Angeles News Desk Southern California