Skip to main content
Showing posts from July, 2011
View all

On The Set Of "I Love You, I Don't" By Georges Pierre

Book Review: Dreams Of A Better Life, Fueled By Prostitution 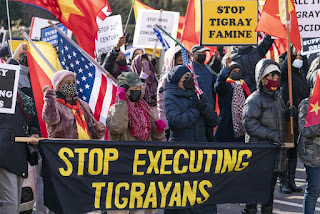 FILE - Members of the Tigray diaspora in North America protest about their conflict with Ethiopia, near the State Department in Washington on Wednesday, Dec. 22, 2021. A war in Ethiopia erupted in November 2020 when a disagreement between Prime Minister Abiy Ahmed and Tigray leaders broke out into violence after a dispute over elections. (AP Photo/Alex Brandon, File) BY HELENA SELEMON ASSOCIATED PRESS Thousands of miles away from the war in Ethiopia, the ethnic cracks have started to show in an Ethiopian church in Ohio, in a lawsuit between trustees and clergy. The original trustees of the Holy Trinity Ethiopian Orthodox Tewahedo Church in Columbus have accused its clergy of switching the language of services from Amharic, the national language of Ethiopia, to Tigrinya, the language of the Tigray region. They say the clergy is taking sides in a war between Tigray leaders and the Amhara, allied with the Ethiopian government, with an estimated tens of thousands of dead. The clergy in the 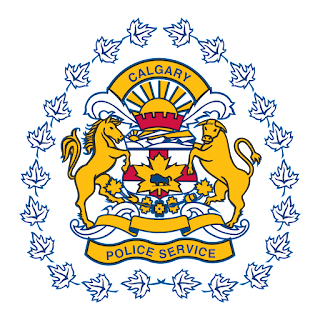 BY BILL GRAVELAND CALGARY (THE CANADIAN PRESS) - A man who randomly killed a Nigerian nursing student in a brutal attack will have to serve 15 years in prison before he is eligible to apply for parole. Keeton Gagnon, 43, was found guilty in September of second-degree murder for an unprovoked knife attack on Nicholas Nwonye on a Calgary light-rail transit platform in June 2017. Nwonye, 46, had just finished his nursing classes at a downtown college when he was stabbed. Gagnon then walked away and boarded another train where he was arrested. Before delivering her sentence, Justice Michele Hollins of Court of Queen’s Bench said the crime took place among innocent people who were trying to use public transit, “which should be a safe thing to do.” She said the public danger Gagnon created was of grave concern. “Perhaps the most egregious part of this offence was its senselessness, specifically the random and apparently arbitrary choice of Mr. Nwonye as the victim,” Hollins said Tuesday. 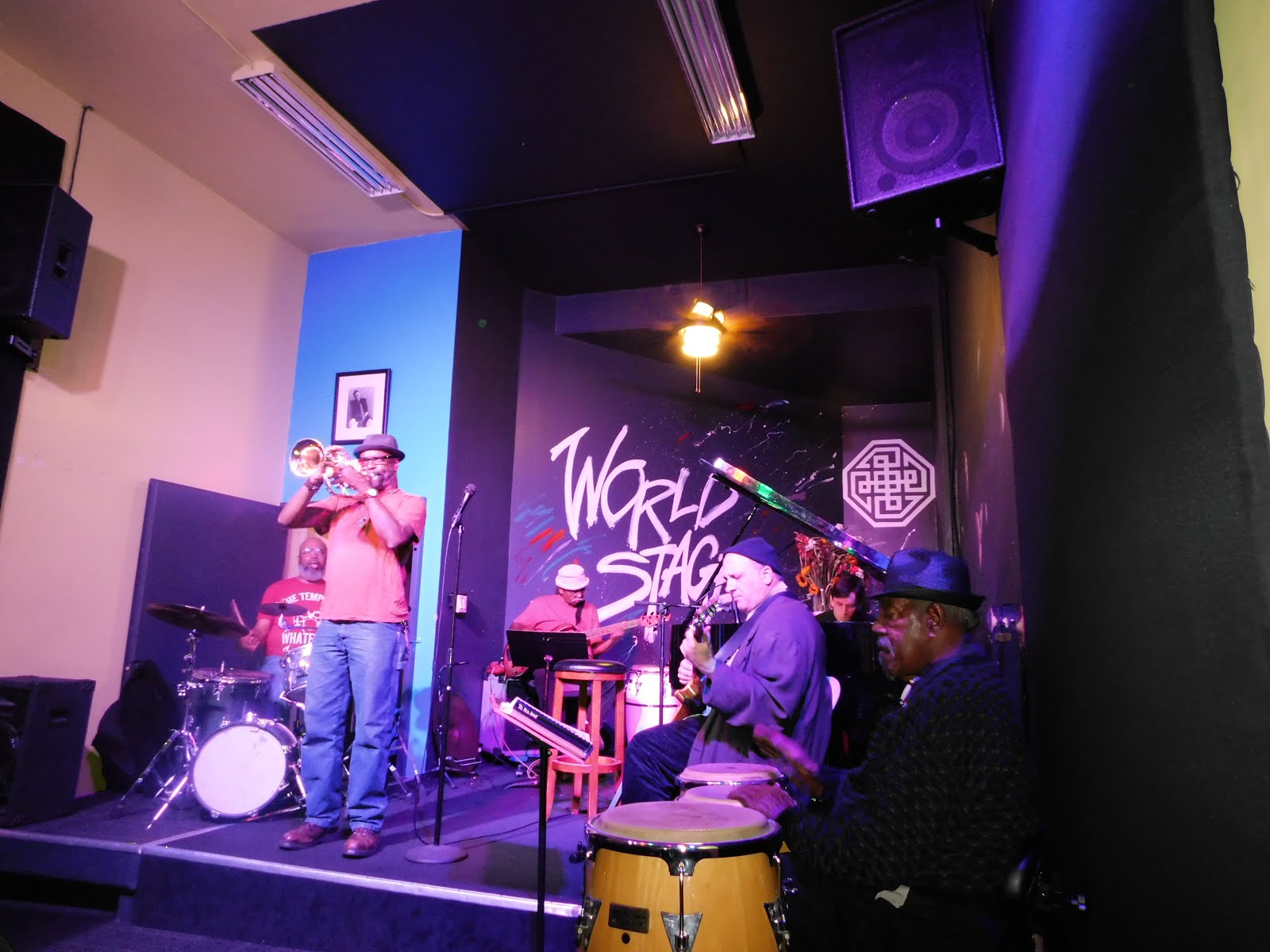 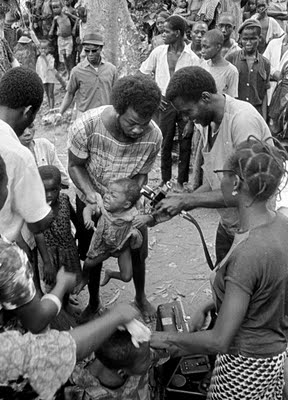 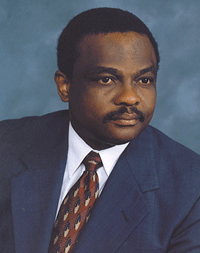 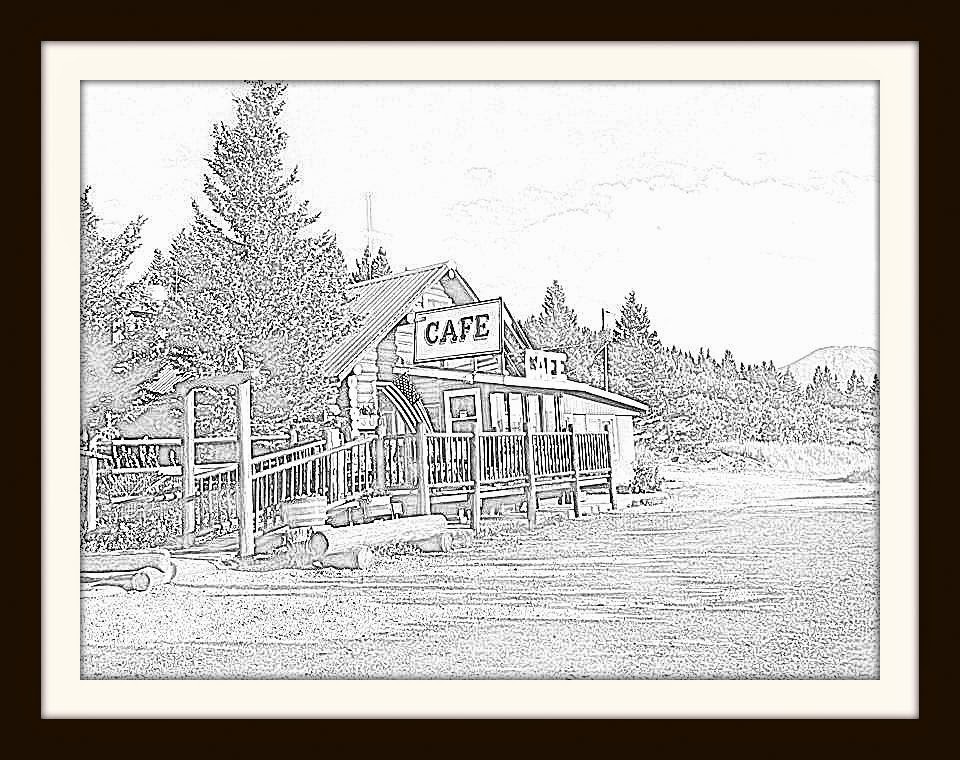 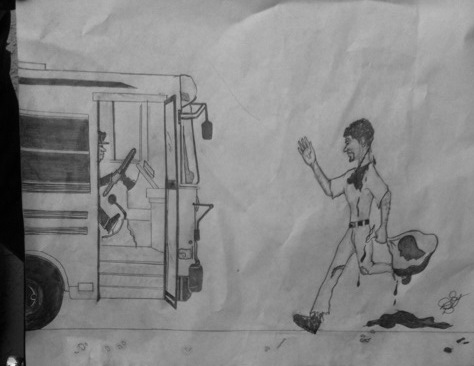 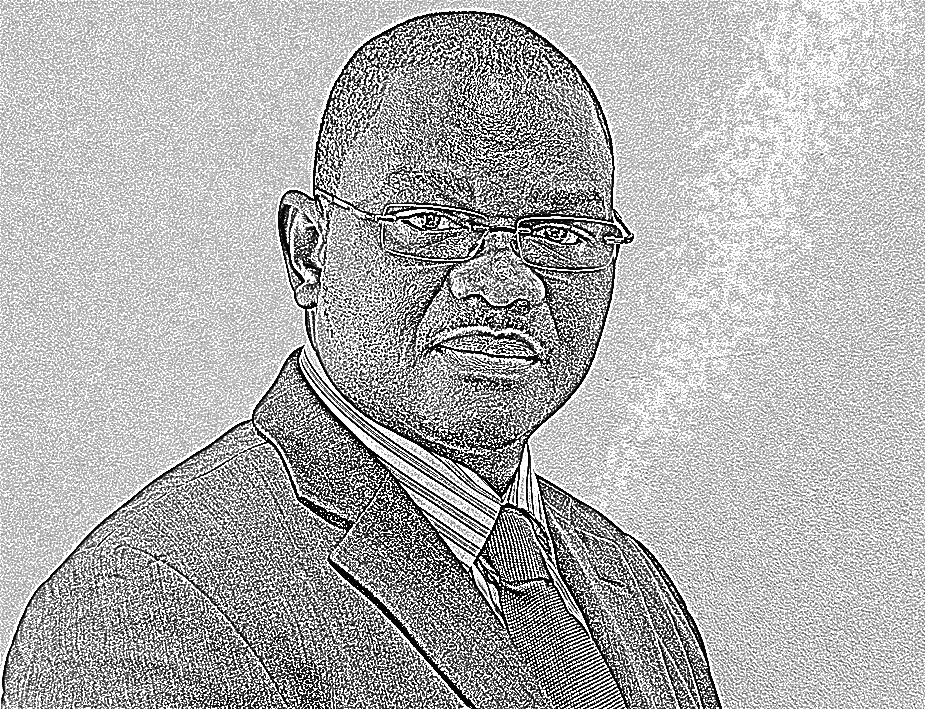 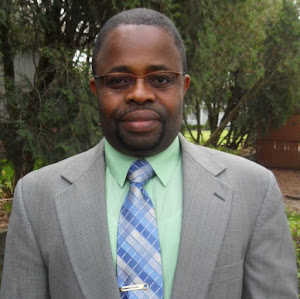 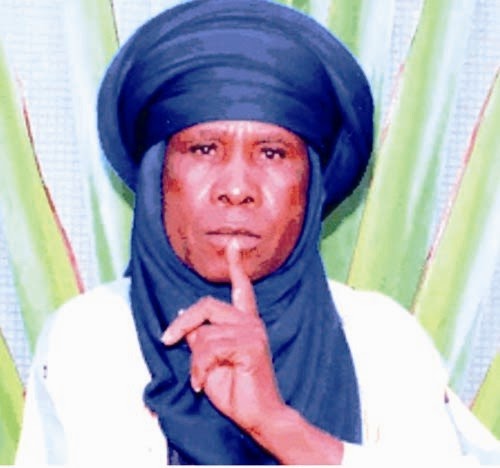 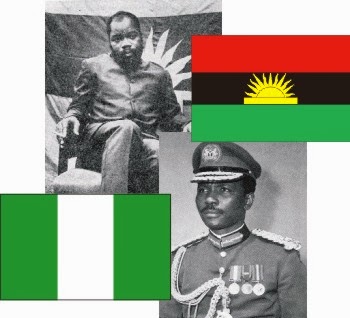 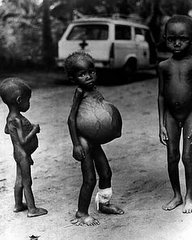