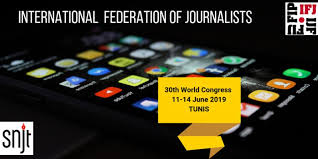 BRUSSELS (AP) — Deaths among journalists killed in the line of duty are lower this year, but a journalism advocacy group said Monday that one reason appears to be that media workers are refraining from going to the most dangerous areas.

The International Federation of Journalists said that 49 journalists have been killed so far this year, down from 95 deaths last year. The group said that even if journalists are showing more caution, it also means the public is less informed about some of the most deadly conflicts and human rights abuses. Another reason for the lower number of deaths is decreased fighting in Iraq and Syria.

“Although we welcome the fewer losses of lives that we have recorded, we mourn the fact that these conflicts are no longer properly covered by professionals,” the IFJ’s head of human rights and safety Ernest Sagaga told The Associated Press.

Mexico is the most dangerous place for a journalist to work, with 10 on-the-job slayings that account for more than half of Latin America’s 18 killings this year. The Asia Pacific region had 12; and Africa, nine. The figures may still slightly rise in the last weeks of the year, Sagaga said. It will likely remain the lowest year since 2000 when 37 media staff were killed.

Sagaga said emphasized that the better numbers was not the result of steps being taken by governments to protect journalists. In fact, the increased lawlessness and lack of protection for journalists has resulted in some shying away from the most dangerous assignments.

“Due to the extreme violence, many journalists are now reluctant to go to these conflict areas,” said Sagaga. “So that would explain the drastic reduction that we have seen during 2019.”

The IFJ released the list a few weeks ago to mark Human Rights Day. The IFJ represents 600,000 media professionals from 187 trade unions and associations in more than 140 countries. 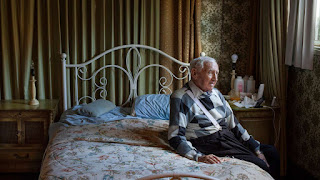 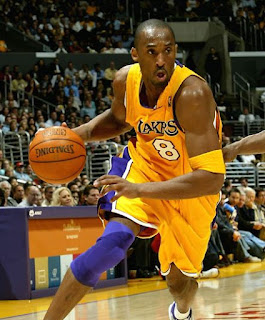 FOR KOBE: There Is A Rock

BY ALVIN KEVIN WALTON KING The Weekly Oracle There is so much violence that our young people are facing in every corner of our world. And for many young people the only time that their story is told is during a funeral. I wonder how much different our lives would be how much richer, if young could people could tell their story while yet alive. There is also a legend of a certain people in New Zealand who are able to communicate with rocks. If that is true maybe we can learn to communicate with our children. There is a land, full of young people, young men, and full of violence. The violence of war, the violence of the people, the violence of the land. And young men rarely reach adulthood or elder-hood. In this land there seemed to be so many funerals and ceremonies for dead young men. And at the funerals we hear crying and stories of bravery and hope and love. And this is the experience of this land. This colored the music and food and family of the land. Everywhere in