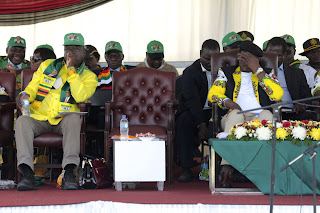 A seat reserved for Zimbabwean President Emmerson Mnangagwa remains unoccupied at a rally in Mount Darwin about 200 Kilometres north of Harare, Saturday, Feb, 2, 2019. A spokesman says Zimbabwe's president has skipped his first political rally since last month's deadly military crackdown on protests so he could explain the unrest to fellow African leaders. President Emmerson Mnangagwa's administration has been under pressure amid reports of at least 12 people killed, hundreds wounded and some women raped. (AP Photo/Tsvangirayi Mukwazhi)

President Emmerson Mnangagwa’s administration has been under pressure amid reports of at least 12 people killed, hundreds wounded and some women raped. The crackdown has hurt government efforts to secure badly needed foreign assistance to rebuild the collapsed economy, and undermined pledges of democratic reforms.

Spokesman George Charamba in a statement said the president was spending the day briefing regional leaders. Mnangagwa earlier in the week blamed Western countries for backing the unrest, a favorite line of his former mentor and longtime Zimbabwe leader Robert Mugabe, who stepped down in late 2017 under military pressure.

The military remains in the streets after being called out last month, and human rights groups, witnesses and opposition figures continue to report abuses in poor and working-class suburbs. In some areas, soldiers have set up tents at police stations where they have taken up residence.

Mnangagwa earlier in the week told local journalists that the use of the military was necessary to maintain public order.

International condemnation continues over the crackdown on the protests over steep fuel price increases that made gasoline in Zimbabwe the world’s most expensive. Labor leaders and activists called for people to stay home in protest, while some took to the streets in anger or desperation. Some people who reported venturing out for bread in empty-shelved shops said they were beaten.

The top U.S. diplomat for Africa, Tibor Nagy, in a new statement said the United States was “deeply concerned,” and the United Nations office in Zimbabwe expressed concern over “trails of destruction, looting, mass arrest and detention,” including of children.

The response by African leaders, however, has been muted, with neighboring South Africa criticized after President Cyril Ramaphosa last month again suggested that U.S. and other sanctions on Zimbabwe should be lifted.

Reports of rapes and sexual violence by security forces in recent days have caused outrage. Police said they have recorded only one case of rape, while the president’s spokesman dismissed the reports as “bottom-up propaganda.”

At the rally on Saturday in a ruling party stronghold, some people started walking out after it was announced the president would not show.

Top officials present had gloomy faces, while Vice President Kembo Mohadi, who stood in for Mnangagwa, told the subdued crowd that Zimbabwe’s worsening economic condition was due to the “work of the enemy.”

The top officials clapped but the crowd remained muted as the vice president promised good times ahead and described the crisis as short-term and like “mere labor pains.” 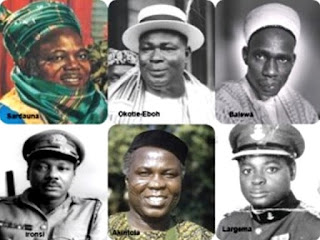 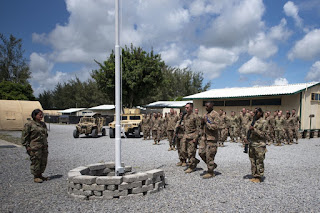 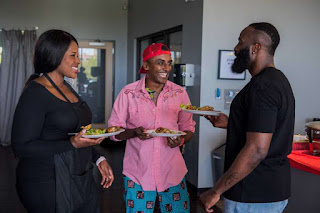 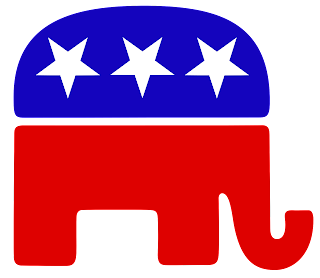 
When the price of Apple stock hit a then-record high in October 2018, among the shareholders counting their gains were 43 Republicans in Congress, who collectively owned as much as $1.5 million worth of the tech giant’s shares.

Apple’s stock jumped 37 percent in its runup to that record. Several variables were behind the climb, including higher-than-expected earnings. But congressional Republicans themselves had a hand in the spike, stock analysts say. Legislation they championed — the 2017 Tax Cuts and Jobs Act — doled out nearly $150 billion in corporate tax savings last year alone. One effect: a big boost in stock prices.

Cutting tax rates for companies like Apple and hundreds of other stocks they own was one of many ways Republican lawmakers enriched themselves after they passed the tax law, according to a Center for Public Integrity analysis of the 186-page law and members’ financial disclosure forms. Democrats also stood to gain from the tax bill, though not one vo…