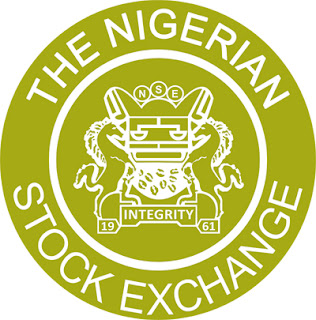 ABUJA (VANGUARD)--The series of tensed political developments in Nigeria coupled with some negative macroeconomic statistics have taken a huge toll on the competitiveness of Nigeria's stock market, crashing the ranking of the Nigerian Stock Exchange, NSE, to worst performing in Africa 2018Year-to-Date,YtD.

NSE was ranked best performing in Africa in 2017. It was also ranked the third best in the world last year by 'CNN Money' after recording a whopping 48 percent returns on investments during the year.

However, Vanguard checks revealed that as at Tuesday, September 3, 2018, the NSE All Share Index, ASI, had fallen by -11.3 percent YtD.

South Africa, competing for leadership position amongst African economies by size, also had its bourse, the Johannesburg Stock Exchange, JSE, going down, but was better of with a -1.3 percent negative return.

On the flip side, the Tunis Stock Exchange, TSE, topped other major exchanges, rising by 33.4 percent during the eight month period, followed by Zimbabwe Stock Exchange, ZSE, and Ghana Stock Exchange, GSE, which rose by 21.8 percent and 7.9 percent respectively.

Explaining the lacklustre performance of the NSE, Mr. Johnson Chukwu, Managing Director/CEO, Cowry Asset Management, a Lagos-based investment banking firm, said that the major constrictive factor that led to weak performance of the Nigeria equities market is the present political situation, adding that none of the countries that outperformed the NSE is going through a national election fever. "The earlier part of this year witnessed a lot rumbling in the ruling party, which scared foreign investors away from the market. So, 2018 is completely different from 2017 because 2018 is almost an election year because it precedes a national election with a lot attention now focused on political activities, leading to heightened political risk, which investors are shying away from. That is why also the equities market has not done well in 2018.