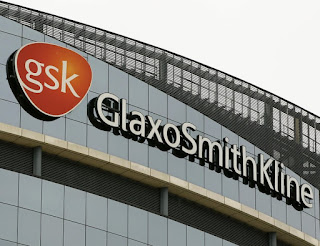 Malaria is caused by parasites that are spread to people through mosquito bites. Antimalarial drugs can cure the initial infection but parasites can get into the liver, hide in a dormant form, and cause recurrences months or years later. A second drug is used to stop relapses.

The new drug, GlaxoSmithKline’s Krintafel (KRIN’-tah-fell), only targets the kind of malaria that mainly occurs in South America and Southeast Asia. Most malaria cases and deaths are in Africa, and they involve another species.

In testing, one dose of Krintafel worked about the same as two weeks of the standard treatment, preventing relapses in about three-quarters of patients over six months, the company said.

The Food and Drug Administration approved the drug for patients 16 and older, according to GlaxoSmithKline. The company said it’s the first new treatment in six decades for preventing relapses.

GlaxoSmithKline plans to apply soon for approval in Brazil, then other countries where the malaria type is common. It says it will sell the pills at low cost in poor countries.

Worldwide, malaria infects more than 200 million people a year and kills about half a million, most of them children in Africa. It causes fever, headache, chills and other flu-like symptoms. The malaria type Krintafel targets causes about 8.5 million infections annually.

The British drugmaker, working with the World Health Organization, is also developing what could be the world’s first malaria vaccine, but early testing indicates it’s not very effective. Prevention now focuses on using insecticides and bed nets.