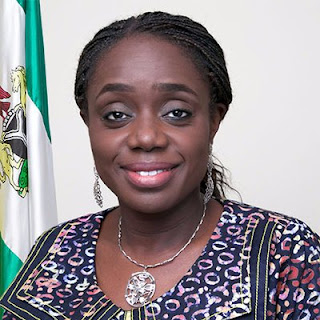 ABUJA (REUTERS) - Nigeria’s government has recovered around 30 billion naira ($98 million) from individuals and companies through a tax amnesty scheme, the finance ministry said on Wednesday.

The OPEC member, west Africa’s largest economy, last year emerged from a recession brought on by low oil prices. Crude sales make up two-thirds of national revenue and the government is trying to boost its income from non-oil sources.

The finance ministry said the Federal Inland Revenue Service chairman Babatunde Fowler announced details of money recovered while speaking at an event in the capital Abuja.

“Mr Fowler said the federal government had recovered about 30 billion naira from individuals and corporate establishments through the tax amnesty scheme,” it said in a statement.

It said the database of registered taxpayers had increased from 14 million in 2016 to more than 19 million this year. Fowler “expressed optimism that the number would translate into a positive growth in the country’s tax revenue-to-GDP ratio”.


Economists have long criticised the low levels of tax collection in Africa’s most populous country. The tax-to-GDP ratio stands at 6 percent.

The government last year laid out plans to increase it to 15 percent by 2020. Earlier this month an increase in excise duties on tobacco and alcohol came into effect.