How Nigerian Woman Made Galway Her Home Following Tragedy 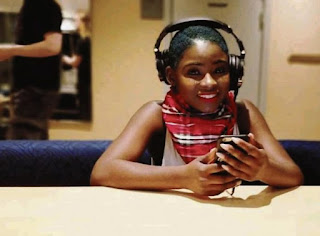