on April 19, 2018
According to Time Magazine, its "annual list of the world's most influential people is a designation of individuals whose time, in our estimation, is now." Former President Barack Obama who wrote on the Parkland, Fla. shooting survivors said his inspiration came from 'March of Our Lives Rally Against Gun Violence.

“They have the power so often inherent in youth: to see the world anew; to reject the old constraints, outdated conventions and cowardice too often dressed up as wisdom. The power to insist that America can be better." 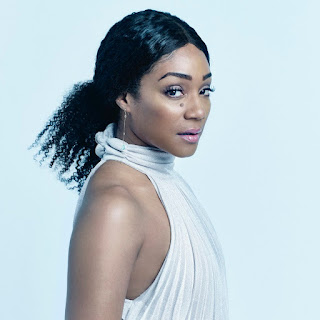 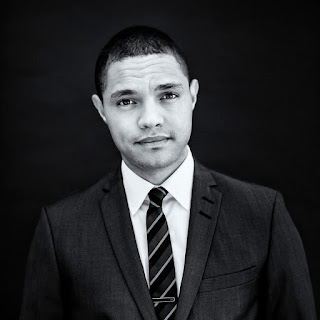 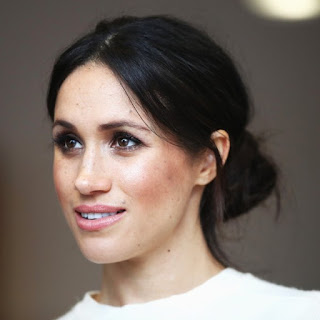 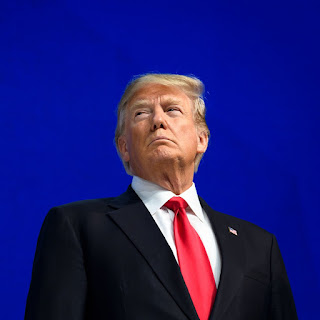 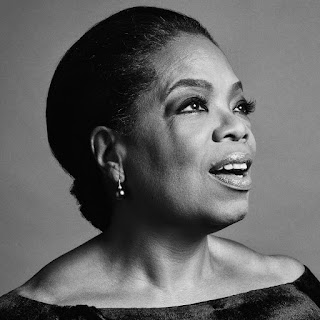 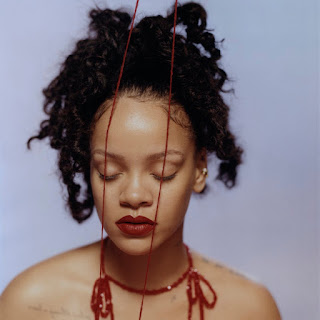 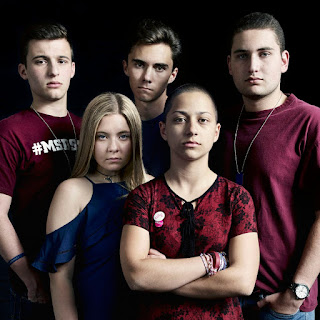 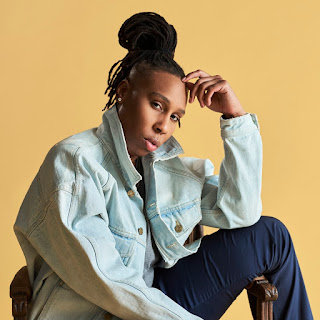