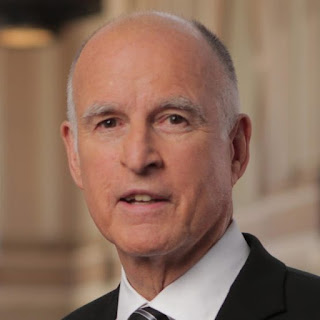 SACRAMENTO, CALIFORNIA (SCV NEWS, SANTA CLARITA) – Ramping up their fight against the Trump administration’s plan to end protections to children of undocumented immigrants, California lawmakers on Tuesday announced they will dedicate $30 million to defending and educating the state’s 200,000 Dreamers.

The late additions to the state budget were to be reviewed this afternoon by the state Senate Budget and Fiscal Review Committee.

“The new funding for DACA services we are adding to the budget will provide answers and help young Californians stay in the only country they’ve ever known,” Assembly Speaker Anthony Rendon said in a statement. “Donald Trump may love chaos. These kids don’t deserve it.”

The funding announcement comes one day after California Attorney General Xavier Becerra filed a lawsuit against the administration’s recent decision to phase out the Obama-era DACA program. California is one of 19 states fighting the proposed wind-down of DACA over the next six months.

The Golden State is home to more than 200,000 DACA recipients, nicknamed Dreamers, more than any other state. Democratic lawmakers have routinely promised to protect Dreamers and the rest of California’s undocumented residents from deportation since Trump took office.

State Senate President pro Tem Kevin De Leon, D-Los Angeles, is pushing a proposal that would limit communication and cooperation between state law enforcement and federal immigration officials. He said California Dreamers, brought to the United States while they were children, are an integral part of the state’s future.

“We will not let one man with xenophobic tendencies undercut years of progress we have made in California to integrate these young adults into our society and economy,” De Leon said of the emergency funding.

In a statement, Gov. Brown said: “California stands with the millions of immigrants who make this state a vibrant and prosperous place. We are suing the Trump administration for canceling the Deferred Action for Childhood Arrival program and we are investing millions of dollars in new legal aid to help law-abiding people stay with their families in the U.S.”

If approved by the budget committee, $20 million in additional funding will go toward immigration legal services under the One California Program. The program provides naturalization, legal and educational services to the state’s immigrant population.