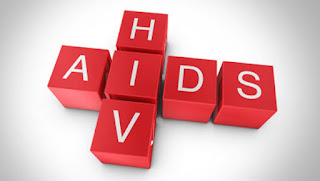 According to Dr. Nkereuwem Etok, the Programme Manager of Akwa Ibom state Agency for the Control of AIDS (AKSACA), 51.6 percent of married men and women in the state have tested positive to HIV/AIDS.

“The commercial sex workers recorded only 4 percent while those engaged in casual sex recorded second highest with 30 percent’’ he said.

He attributed the high prevalence rate among the couples to include denial the existence of HIV/AIDS virus and the fact that most of them engage in sex not minding the status of the other sex partners.
Culture News Desk Nigeria Society
Reactions: