Video Purports To Show Beheading Of US Journalist 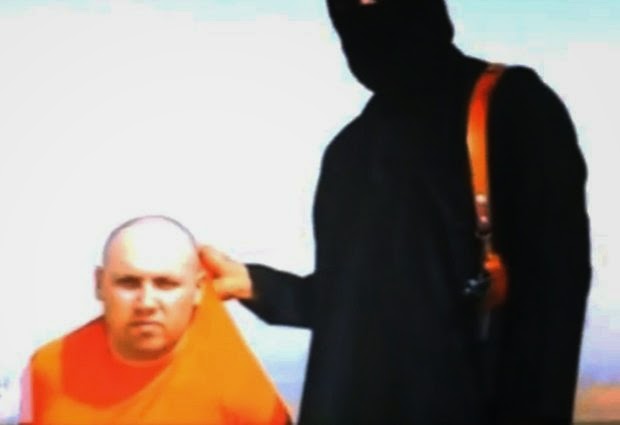 Journalist Steven Sotloff being held by the militant group. On Tuesday, Sept. 2, 2014, an Internet video purports to show the beheading of Sotloff by the Islamic State group.