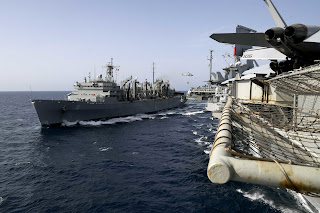 DUBAI, UNITED ARAB EMIRATES(AP) — Yemen’s Houthi rebels say they launched a bomb-laden drone targeting an airport in Saudi Arabia that also has a military base inside of it.

The Houthi’s Al-Masirah satellite news channel said early Tuesday they targeted the airport in Najran with a Qasef-2K drone, striking an “arms depot” there.

A statement earlier Tuesday on the state-run Saudi Press Agency quoted Saudi-led coalition spokesman Col. Turki al-Maliki as saying the Houthis “had tried to target” a civilian site in Najran.

The New York Times last year reported that American intelligence analysts were based in Najran assisting the Saudis. The Pentagon did not immediately respond to a request for comment.