"The Reminiscences Of David Ejoor" 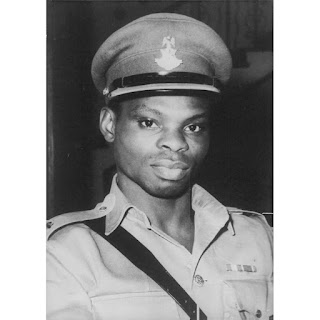 "Before he enlisted into the army, Nzeogwu told me he was going to South Africa to fight for the liberation of the Blacks ....We spoke Hausa each time he came around. We used to go see the Sarduana through Alhaji Muktar Tahir. When I saw him in 1967 and asked him why he overthrew the government, he said he felt shocked that what he complained about in South Africa was happening in Nigeria. He was unhappy that Nigerians were losing jobs to Pakistanis and Indians.’’