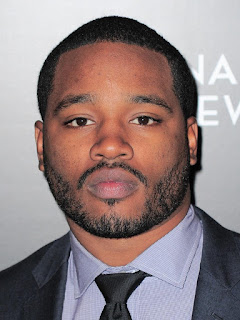 LOS ANGELES (LOS ANGELES TIMES) — Ryan Coogler, who directed and co-wrote this year’s Marvel blockbuster “Black Panther,” has signed on to write and direct a sequel to the film, a source close to the project has confirmed.

It’s little surprise that Marvel was eager to bring Coogler back for a follow-up given the massive success of “Black Panther,” which has hauled in $1.3 billion worldwide, making it the second-highest-grossing film of the year behind Marvel’s “Avengers: Infinity War.” The film is considered a strong contender for a best picture Oscar nomination, which would be a first for the superhero genre.

The Hollywood Reporter first reported the news of Coogler’s official return to the franchise.

Before “Black Panther” even opened, Marvel Studios president Kevin Feige was already saying he hoped that Coogler would return to helm a sequel. “Panther has been around for more than half a century in the comic books and there are many, many stories to tell,” he told Variety in February, days before the movie’s debut.

Production on “Black Panther 2” is likely a year or more away, as Coogler juggles development of the sequel with a planned drama called “Wrong Answer” and “Space Jam 2,” which he is set to produce with LeBron James starring.

In an interview in February with the Los Angeles Times, Coogler — whose earlier credits include “Fruitvale Station” and “Creed” — said that “Black Panther,” which is set in the fictional African nation of Wakanda, was the most personal film he had ever made.