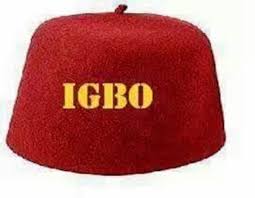 Former Director-General of the National Orientation Agency, Dr. Ifeanyi Chukwuka has picked holes on the power rotation principle of the ruling Peoples Democratic Party(PDP), saying it was designed to keep the Igbo out of power. Chukwuka, a medical doctor and politician of note, who is now based in the United States of America, also spoke on his political antecedents among other issues. CHIDI NNADI brings the excerpts