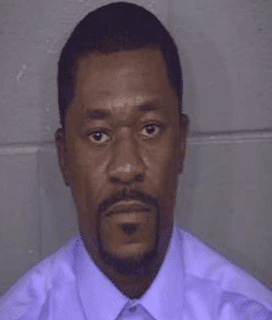 KANSAS CITY, MO. (FOX 4) — A former nurse who worked at an Independence hospital has been sentenced for raping a patient in 2019.

A judge sentenced 38-year-old Chukwuemeka Emmanuel, of Overland Park, on Thursday to 20 years in prison for first-degree rape.

Emmanuel was convicted after a bench trial last month on the first-degree rape charge.


According to court documents, a patient at Centerpoint Hospital in Independence reported to Independence police that her nurse raped her on June 15, 2019.

The victim stated she had asked her nurse, Emmanuel, to help clean her because her catheter was leaking

When Emmanuel entered the room, the victim said he put on rubber gloves and began to perform sexual acts, raping her and touching her, court documents say.

The next day, another nurse conducted a sexual assault kit on the victim. During the exam, the victim told the nurse that she asked Emmanuel to stop and he was not wearing protection.

During the investigation, another nurse at Centerpoint, who said she was in a relationship with Emmanuel, told police he called her and told her he was going to Nigeria because he had been accused of rape. She believed he was in New York or Nigeria. He was later taken into police custody.