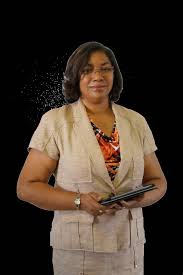 BAMAKO, Mali (AP) — The United Nations mission in Mali says armed men attacked a U.N. camp outside of Timbuktu killing at least two peacekeepers and wounding at least a dozen others.

U.N. Mali mission spokeswoman Myriam Dessables said men in heavily armed vehicles drove up to the camp in the town of Ber, about 60 kilometers (37 miles) east of Timbuktu on Saturday. She said all the peacekeepers affected are from Burkina Faso.

No group has claimed responsibility, but the attacks bear the marks of jihadi groups linked to al-Qaida which are very active in Mali’s northern and central regions.

The U.N. secretary-general condemned the attacks.