UN Needs To Be Reinvented To Suit The New World Order 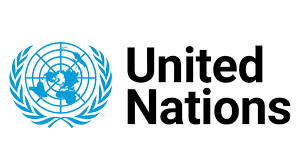